The United States Tennis Association (USTA) selected Lake Nona for its New Home for American Tennis with the goal of advancing the sport at every level.

The largest tennis facility in the world, the 63-acre, state-of-the-art training center features 100 clay and hard courts and innovative developmental programs, making the USTA National Campus a training destination for professional, collegiate and amateur players. Home to thousands of training players and teams, and hundreds of tournaments each year, USTA’s National Campus has built the training grounds for the next generation of great American tennis players. The USTA National Campus is open to the public and serve all levels of play for all ages 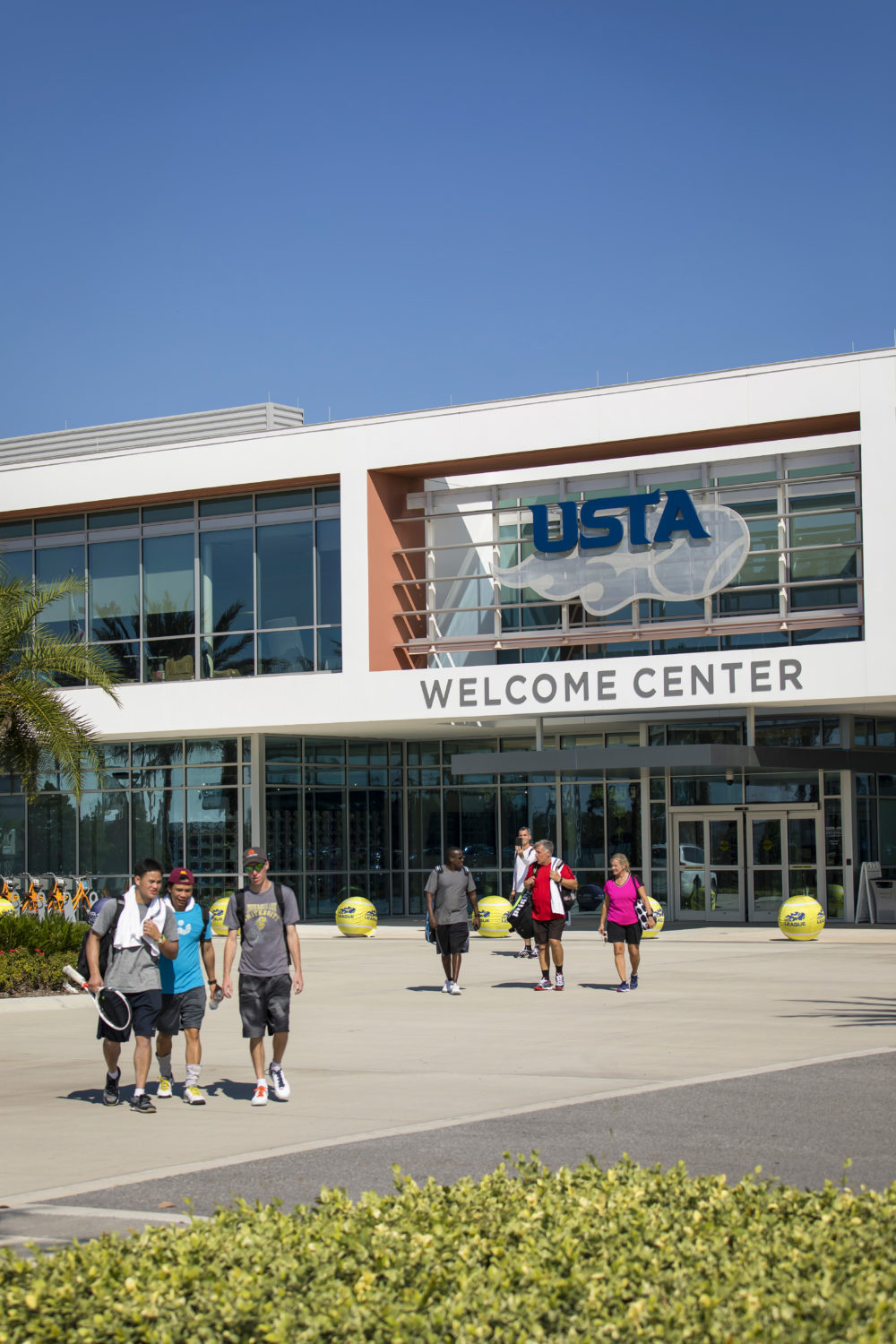 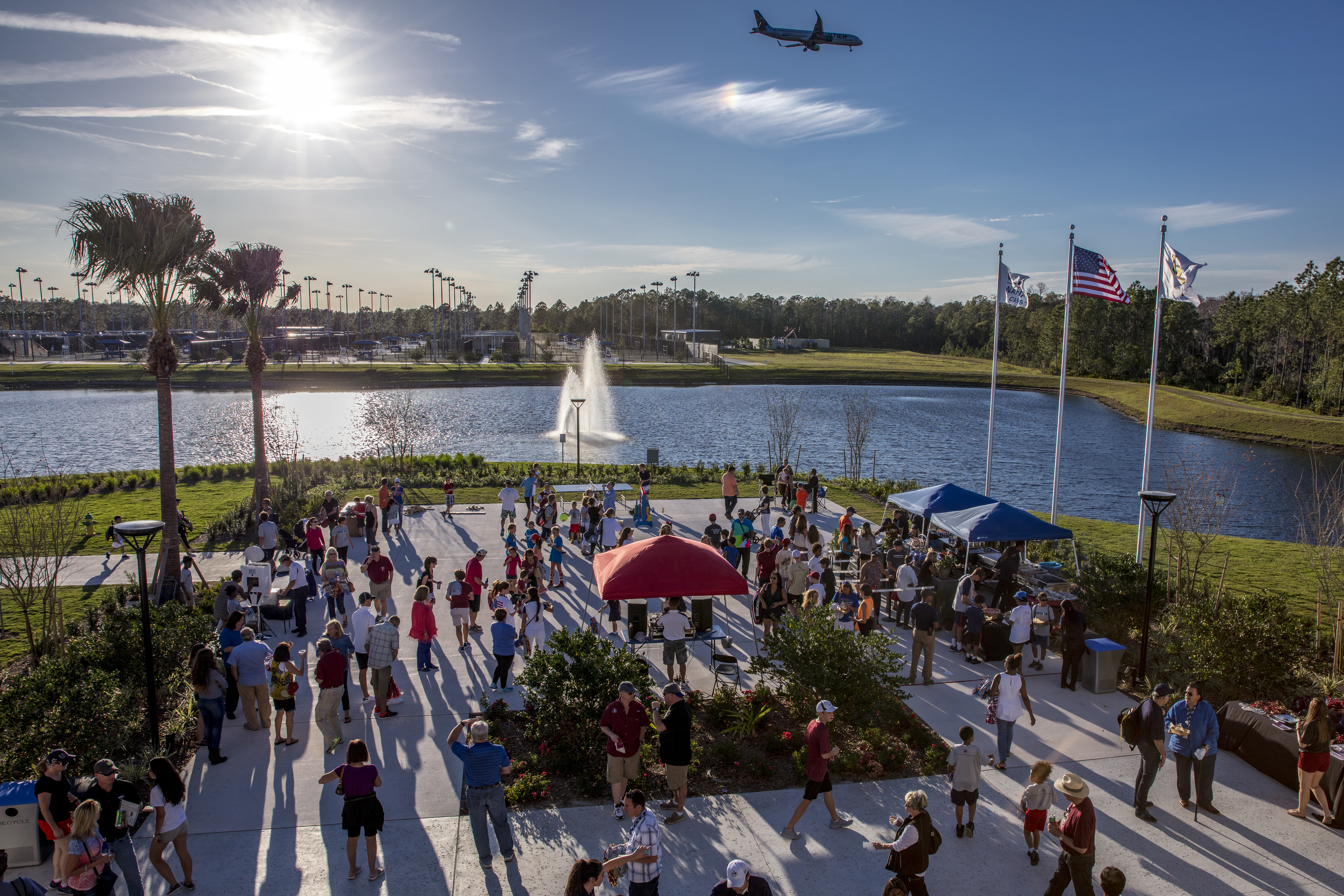 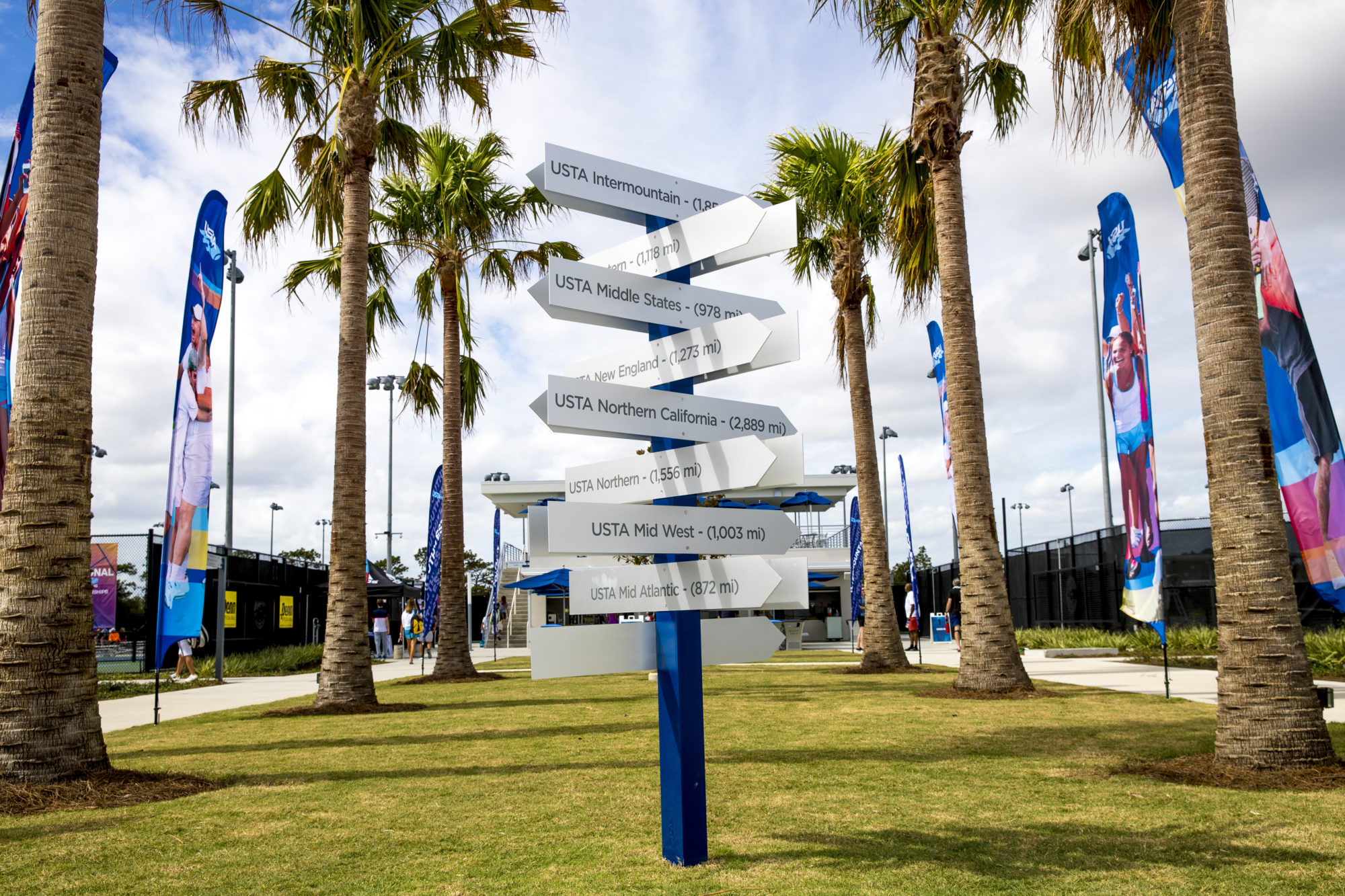